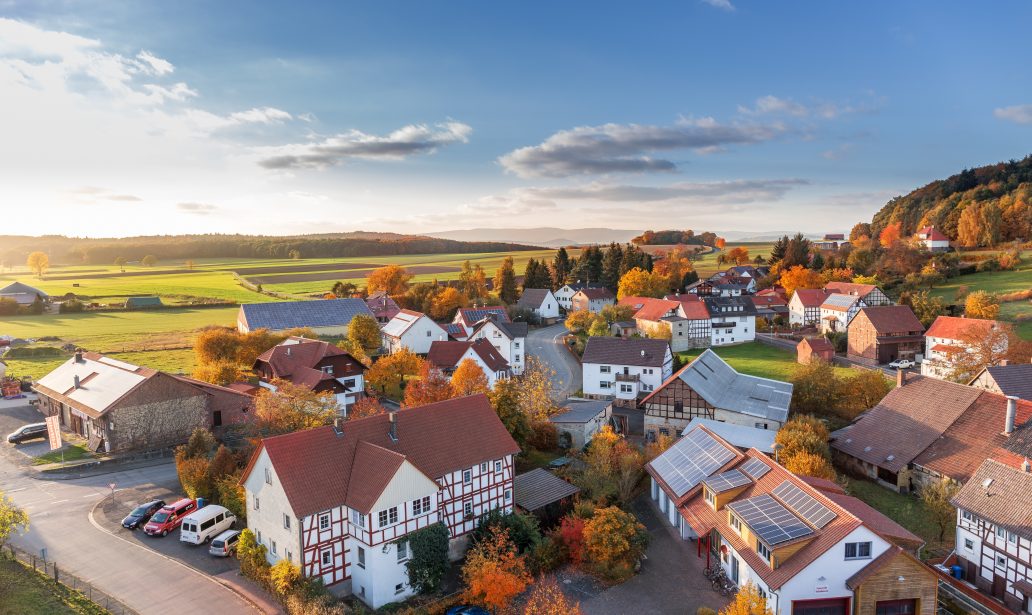 Sunway City, often known as Bandar Sunway, is a township in Subang Jaya, Selangor, Malaysia. The developer, Sunway Group, gave the township its name, which was derived from Sungai Way, a new community in Petaling Jaya.

It is an investor’s dream due to its immunity to the epic highs and lows of the market. This is due to the fact that the area is highly sought after by students, national and international, due to the large number of universities and education institutions. As a result of this, the area is always teeming with students who rent apartments. The central location of the township and its proximity to multiple expressways makes it a desirable location for many families.

What started out as a tin mining area went on to become one of the most commercially successful residential areas in Malaysia. Bandar Sunway, in doing so, managed to impress investment gurus all across Malaysia who had all but written off the development.

Unlike most townships of Selangor where the ethnicities of Malays, Chinese, and Indians enjoy a clear majority, Bandar Sunway houses a large number of expatriates. Of the total population of Sunway Bandar, 46.50% is made up of expatriates. This can be attributed to the large number of students that live in Bandar Sunway as well as to the economic strength of the region. 28.39% of the population is Chinese while 17.23% is Malay. The Indian population of this region is very weak, with only 6% of the total population being of Indian origin.

Sunway Pyramid was Malaysia’s first themed shopping and entertainment mall when it debuted in July 1997. The Egyptian-inspired Pyramid with a lion “standing guard” at the entrance is one of the mall’s most commonly recognised designs. The rest of the structure is decorated in a grandiose manner, with pseudo-hieroglyphics adorning the facades and several Pharonic statues.

The Sunway Lagoon amusement park is located in the heart of Bandar Sunway and features a variety of themed parks, as well as some of Malaysia’s largest rides and a large water park.

One of the township’s business streets is Jalan PJS 11/28.

Bandar Sunway also has a large commercial district with a variety of restaurants, banks, and other businesses.

With two large institutions in the vicinity, Monash University Malaysia and Sunway University, as well as several private colleges such Sunway College, Le Cordon Bleu Malaysia, and The One Academy, Bandar Sunway has been regarded as a higher education hub.

Residential Properties. The area is home to a number of residential properties in the form towers and standalone villas, cottages, and detached dwellings. The towers are fully equipped with 24 hour surveillance, fortified fences, and multiple car parks. The towers also come with fully functioning gyms and swimming pools. To learn more about the properties offered at Bandar Sunway, visit Edgerprop today!