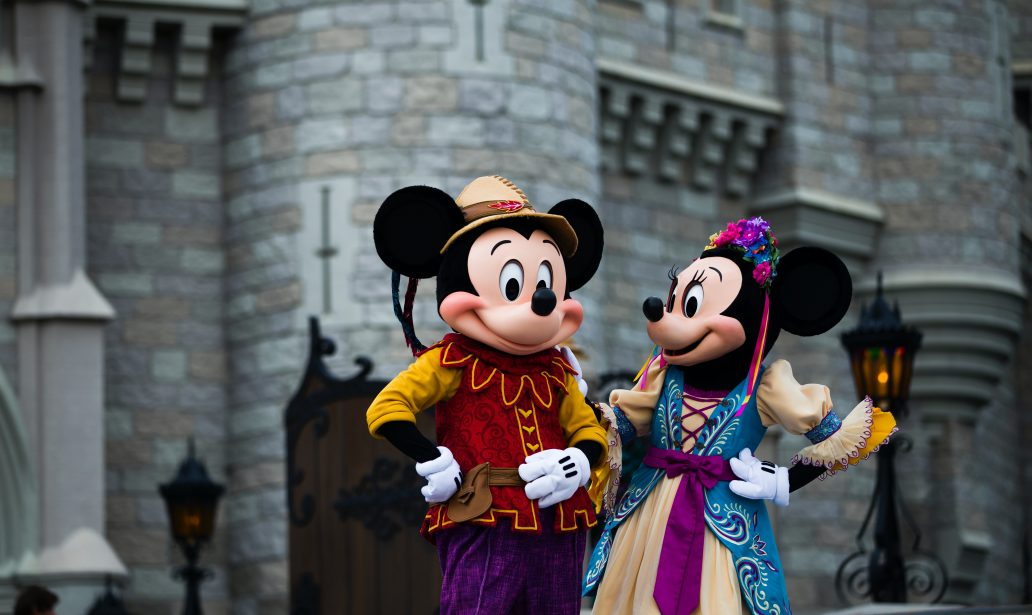 With Disney+, Disney has a big advantage over the other firms that have entered the streaming wars. It has access to a vast library of its own animation and live-action films, as well as popular shows on its own cable networks, as well as Marvel, Pixar, National Geographic, and Star Wars franchises. That’s not even taking into account the platform’s original TV series and films.

That’s a lot of content: at the time of its introduction, it had roughly 500 films and 7,500 TV episodes.

While the ever expanding media library is nothing short of a fail-proof success recipe for Disney+ and its parent company, Disney, it can be more than a little daunting for casual consumers. Being exposed to the enormous library while looking for a simple, binge-worthy show or movie to watch, can leave the audiences more than a little confused. Below is a guide to help users figure out exactly what gut wrenching or heart warming story they would like to follow through animated or live action shows and movies. For further ease, the list has been broken down into Disney+ four proprietary content beasts, National Geographic, Star Wars, Marvel, and Pixar.

Affectionately dubbed as the best animation studio of all time, Pixar offers a wide selection of heart tugging, soul satisfying, and vibrantly coloured movies with songs so beautifully performed, they move the audiences to tears.

“Short Circuit” is Disney’s outlet for in-house, “independent” animated shorts with an eye on narrative and visual experimentation – methods that could be applied in feature films, similar to Pixar’s “SparkShorts” collection. Employees from Disney pitch their ideas, and the winning shorts work with animators in a process that is briefly documented before each entry. The bite-size outcomes are frequently amusing. They include “Just a Thought,” a vignette about a youngster whose thought bubbles assume physical shape, “Dinosaur Barbarian,” a 2D throwback to ’80s cartoon themes, and “Going Home,” a melancholy look at a young man’s changing homeland.

Arguably the most famous space opera, Star Wars has collectively helped raise three entire generations. What began as an audacious attempt at a different kind of movie quickly turned into one of the richest content productions in the world. Star Wars, A New Hope, spawned multiple sequels and prequels, TV series, animated series, games, and an extensive world that keeps growing with each new addition.

What started as a final gamble with an unfinished script and an uninsurable actor went on to establish the most lucrative and profitable cinematic universe in the world. The Marvel Cinematic Universe is known for its beautiful, serialized story-telling, action packed sequences, and movies that are so moving and nostalgic that entire theatres erupt in cheers. Having been in business for over a decade, the MCU has now started making web series, four of which debuted this year.